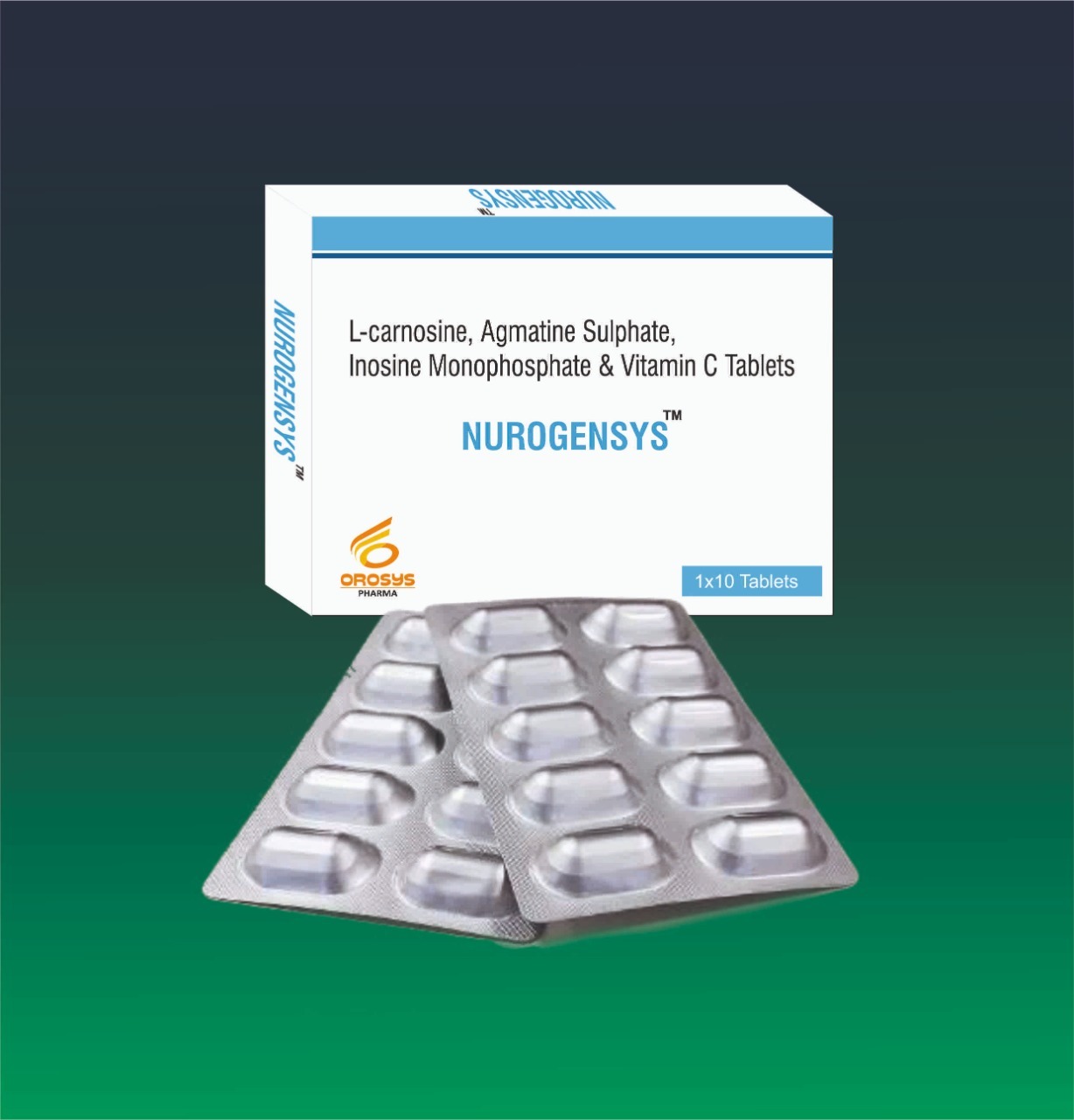 Drugs that boost brain cell growth may also aid cognition. Previous research has shown that neurogenesis in the hippocampus, a brain area integral to learning and memory, is important for maintaining plasticity in that part of the brain, which in turn is linked to memory function.

BrainCells is also testing a compound, known as BCI-632, for its cognitive enhancing properties. “It’s the most neurogenic compound we’ve seen,” says Schoeneck. While the compound hasn’t yet been tested in humans, it appears to boost at least one type of memory in rodents. The company aims to begin clinical trials next year.

Novel drug combinations may also have neurogenesis-boosting power. For example, researchers at Brain cells have found that a respiratory drug and a cardiovascular drug, both already on the market, seem to dramatically boost brain cell growth in cellular tests.

Carnosine is a protein building block that is naturally produced in the body. It is found in muscles when they are working, and it is also found in the heart, brain, and many other parts of the body.

Carnosine is used by mouth to prevent signs of aging, for diabetes, and many other conditions, but there is no good scientific evidence to support these uses.

Carnosine is important for many normal body functions including the proper function and development of the muscles, heart, liver, kidneys, brain, and many other organs. There is some interest in using carnosine to prevent aging because it seems to interfere with certain chemicals that might play a role in the aging process.

Orosys Pharma is a leading non-government pharmaceutical company in India. It started its journey from January 2019. Within this short span of time it already marked its position as a trusted company for patient-oriented services.

We always believe in Go Green, always there to Care.

We always care about our employees as they are asset of us.

A bunch of text